Let’s have a look at more respectable sport body race cars, which are the basis of all collection and completely reflect the charismatic personality of the collector himself.

- The Subaru GT2 (Impreza wrx sti) in painting of the famous designer Jeff Koons, prepared for participation in the race “24 Hours of Le Mans” with the team of the racers Windy/Propper. 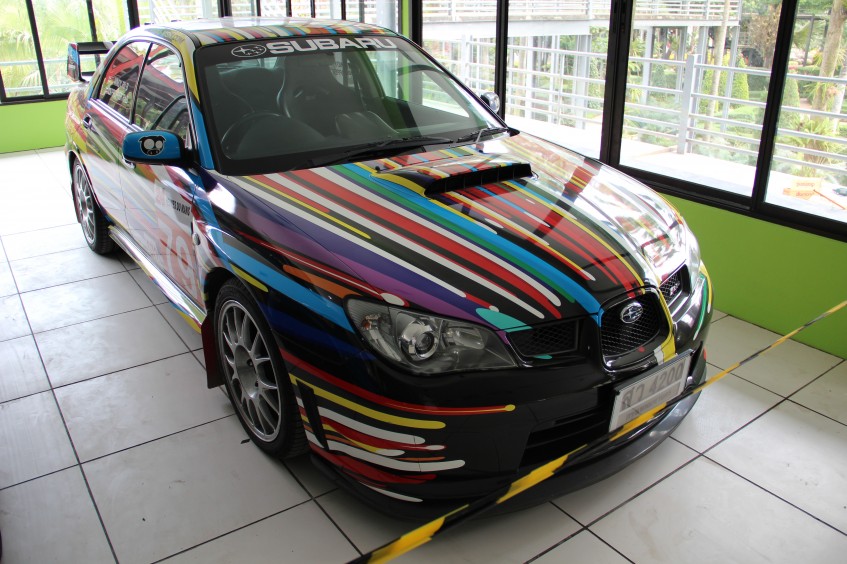 - 2 automobiles Lotus Exige – a two-door two-seat sport car, produced by the company Lotus Cars. The Lotus Exige at its root is a coupe version of the Lotus Elise. 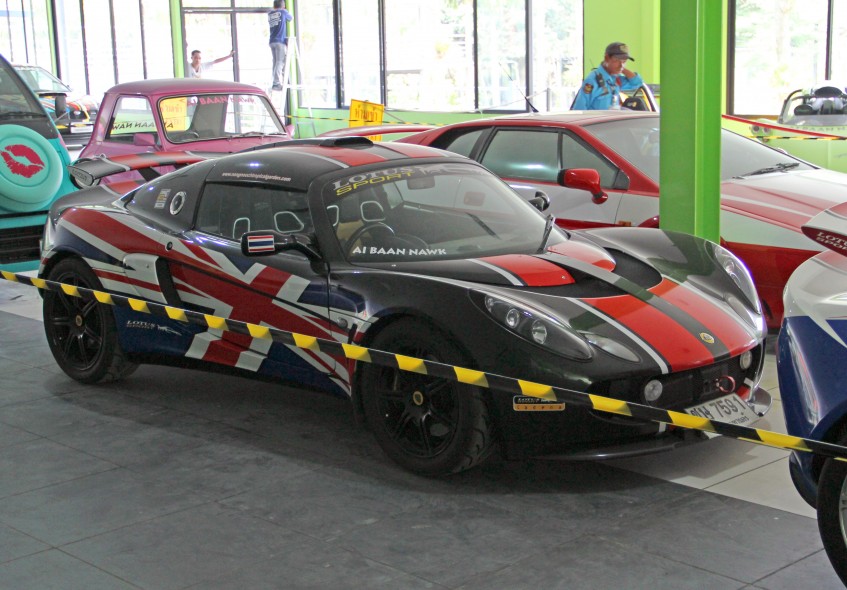 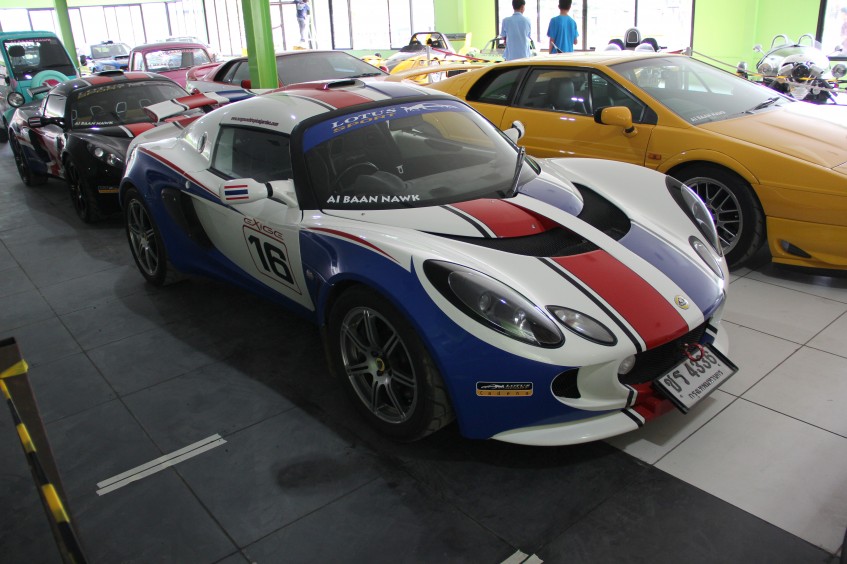 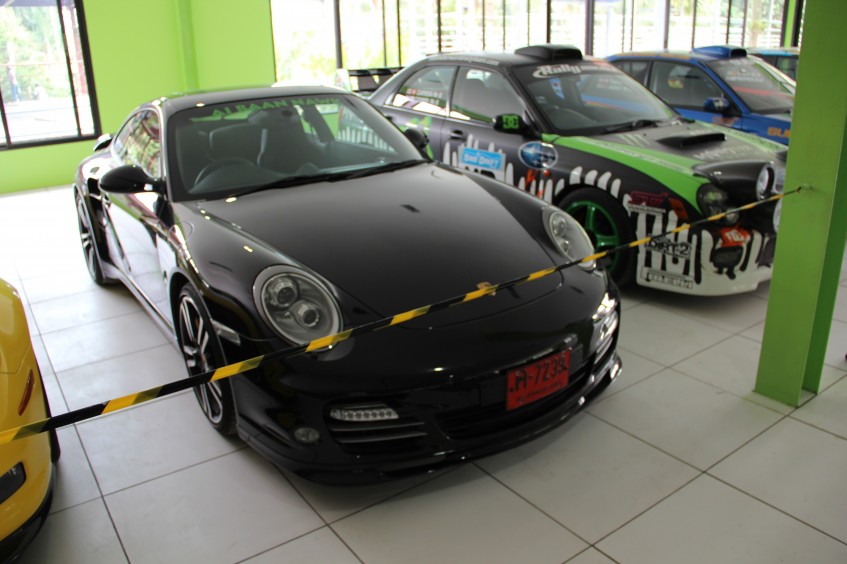 - BMW M3 Z4 in the painting of the team BMW Motorsport 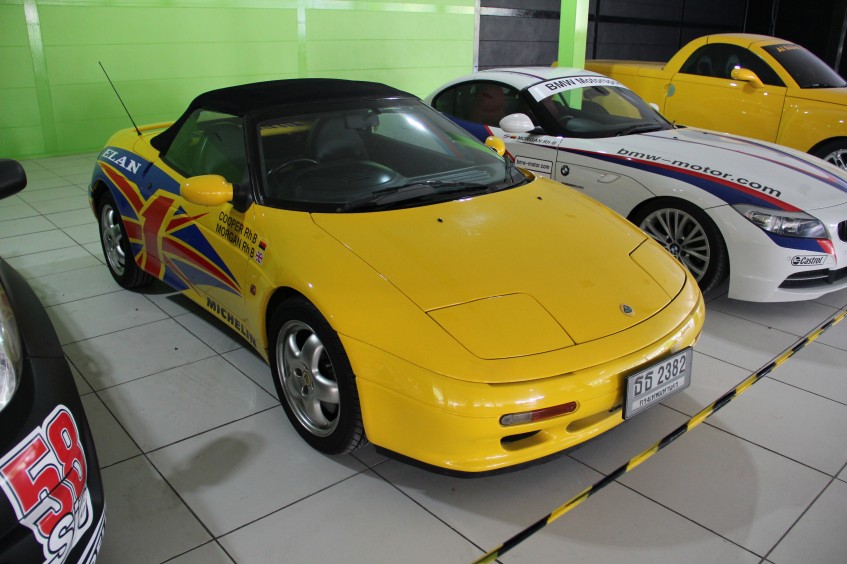 - Two rally Subaru:
- one Subaru Impreza WRX STI in the complete rally ground effects and in the painting of the main title sponsor - Monster Energy 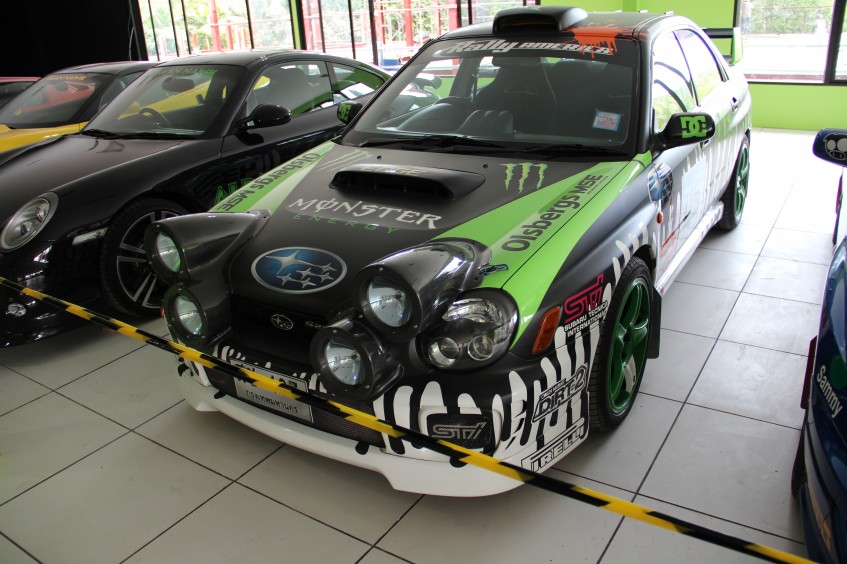 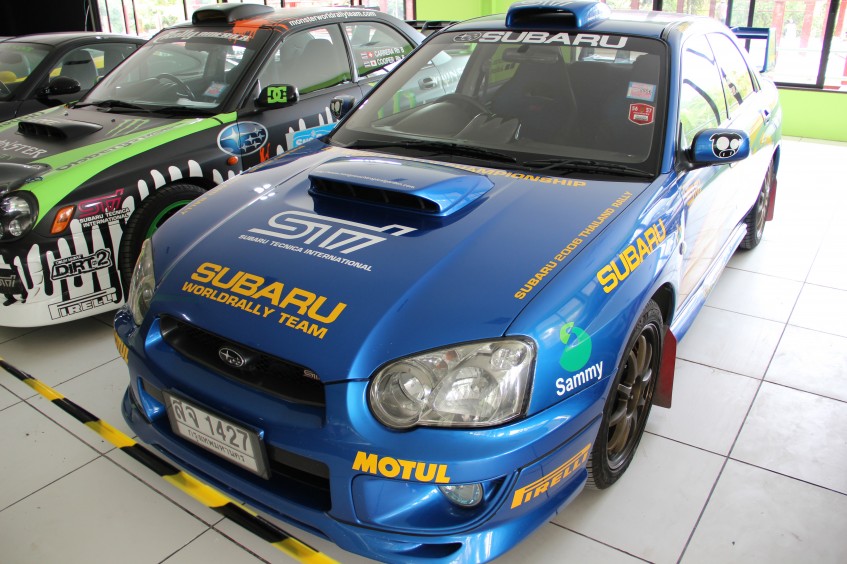 And this is an unfamiliar (for European) model Toyota Vitz RS. This is a copy of European model Toyota Yaris only for Thailand market. The RS designation shows a pseudo-sportive version of this car. 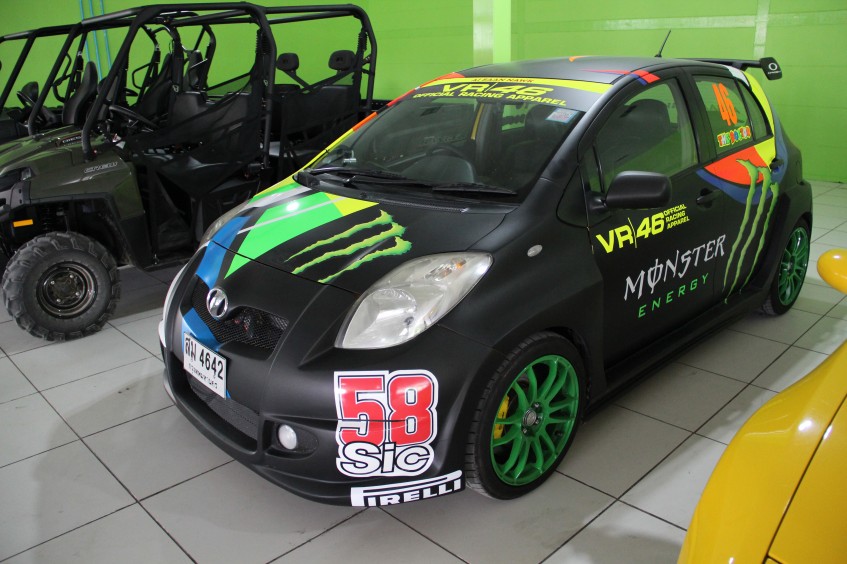 Completing Lotus theme we demonstrate two essentially reverse images of one and the same super car. One is brought to break the laws of speed limits and the other on the contrary is summoned to fight with those who offend against these laws. And just imagine they have got equal start possibilities....... 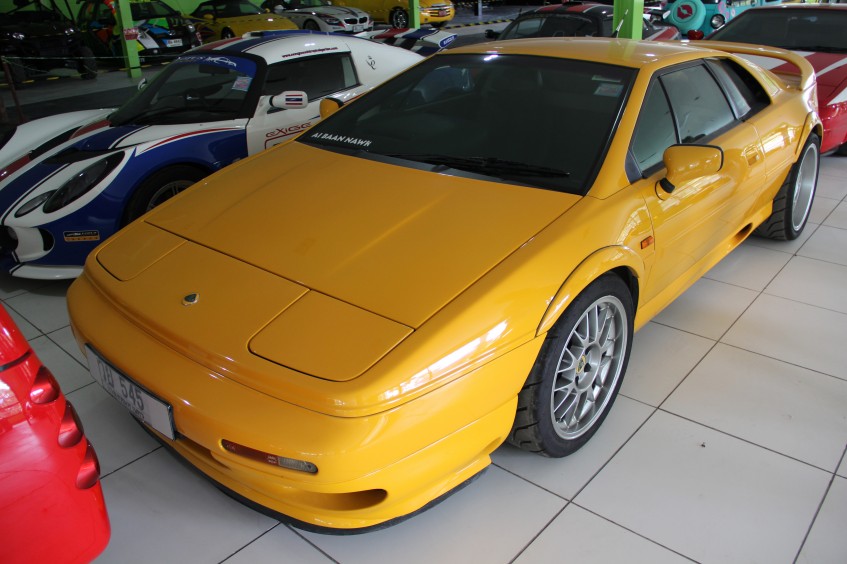 At last two the most prominent representatives of American super-cars:
- Chevrolet corvette ZR1 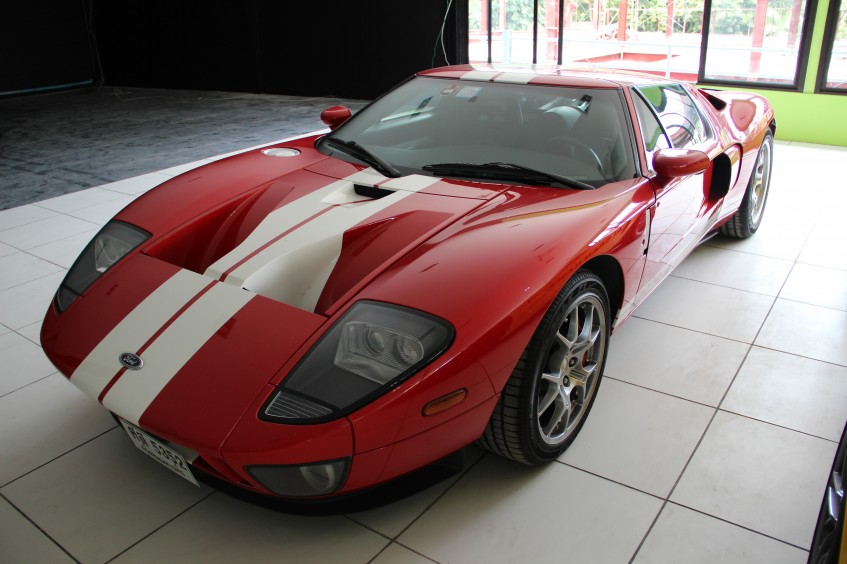 And what automobile museum goes without cultic pickups, jeeps and off-road monsters?
We are displaying the exhibits photos according to clearance increase and wheel size growth. 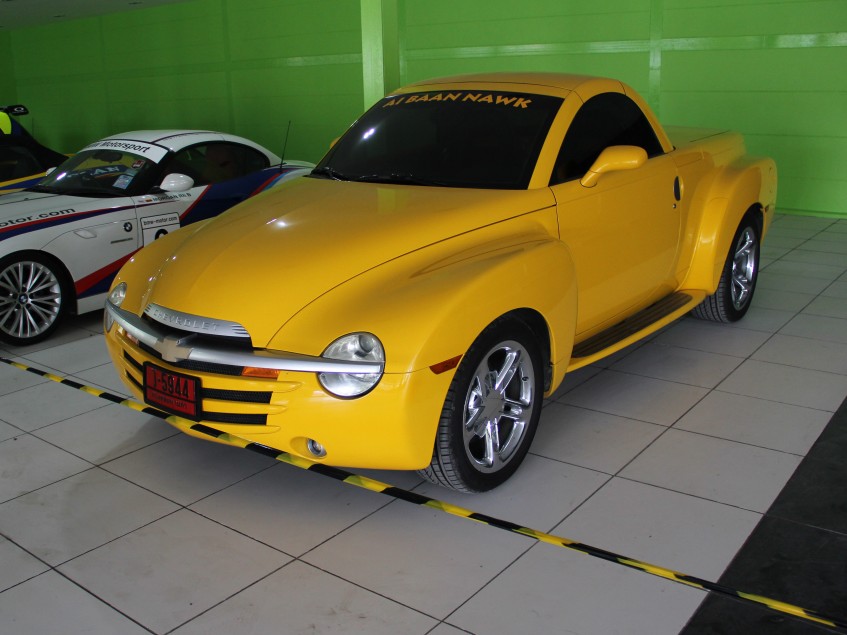 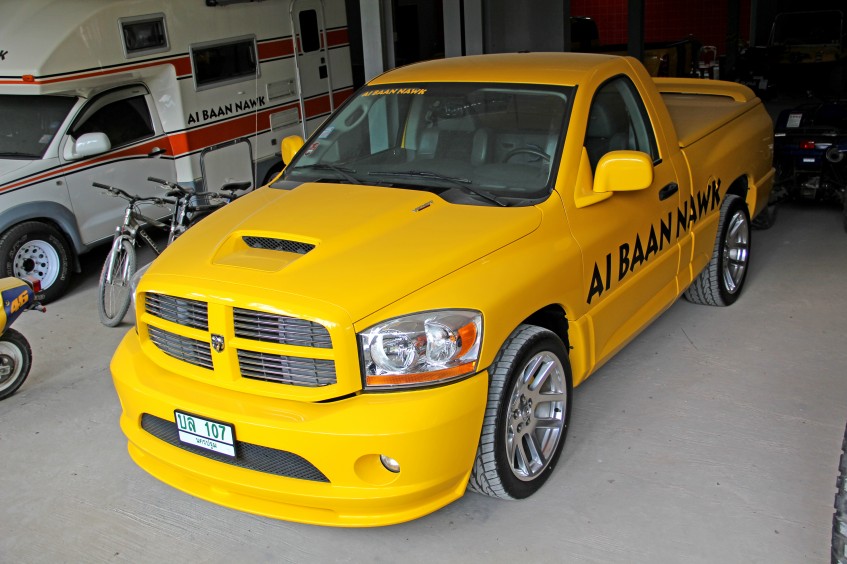 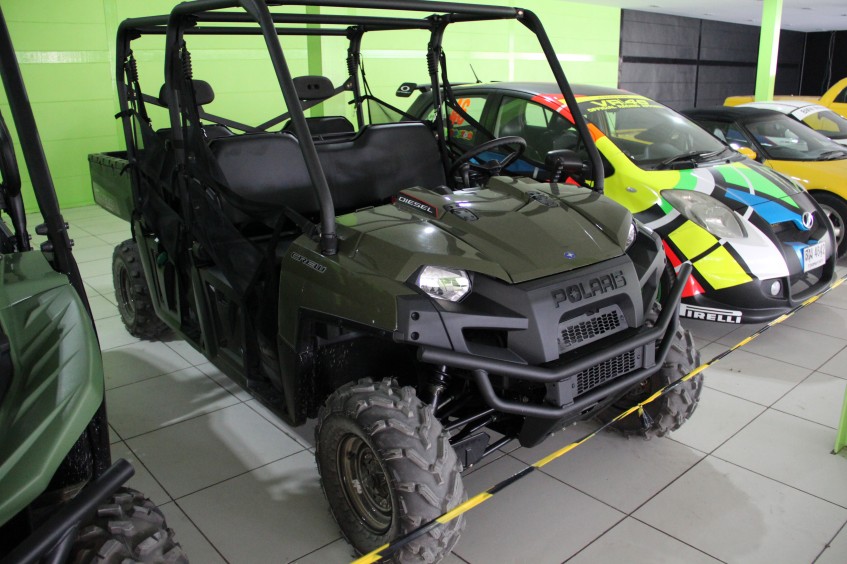 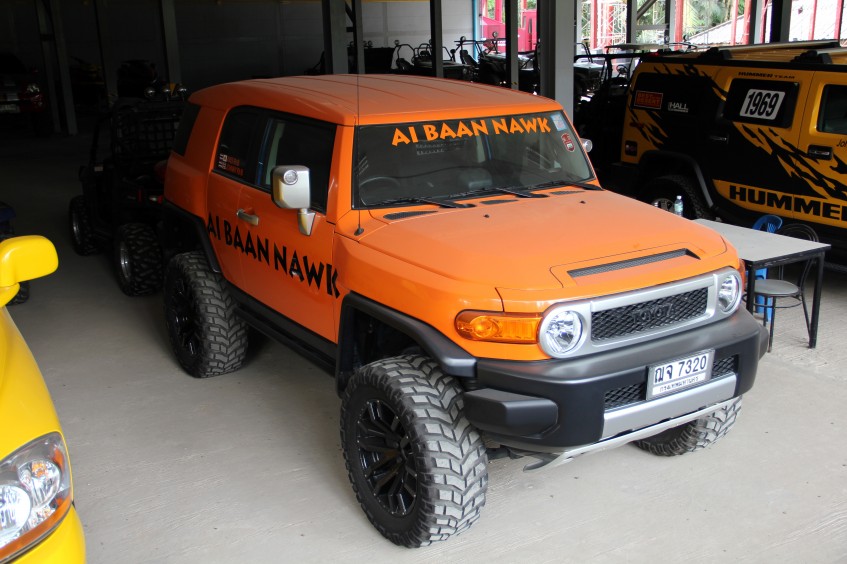 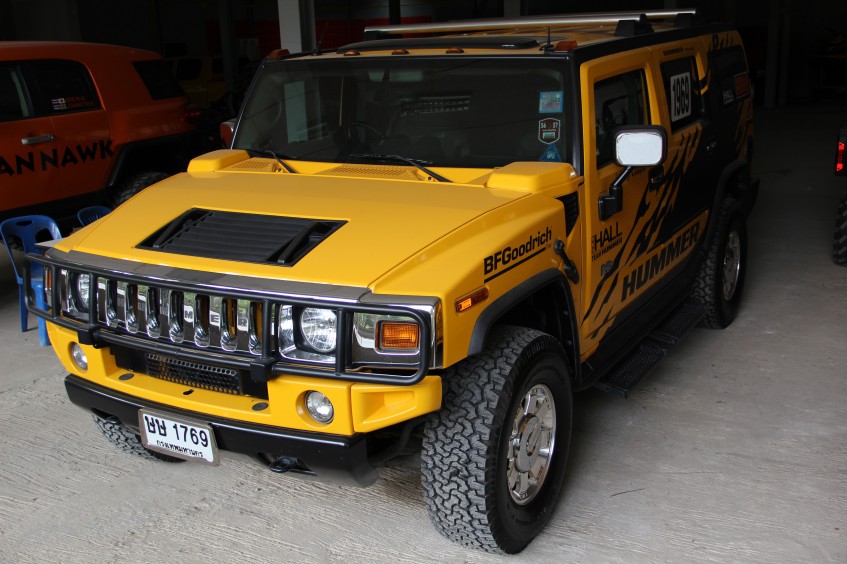 Finally you can see a mere monster big-foot with battle rally lighting equipment on the hood. 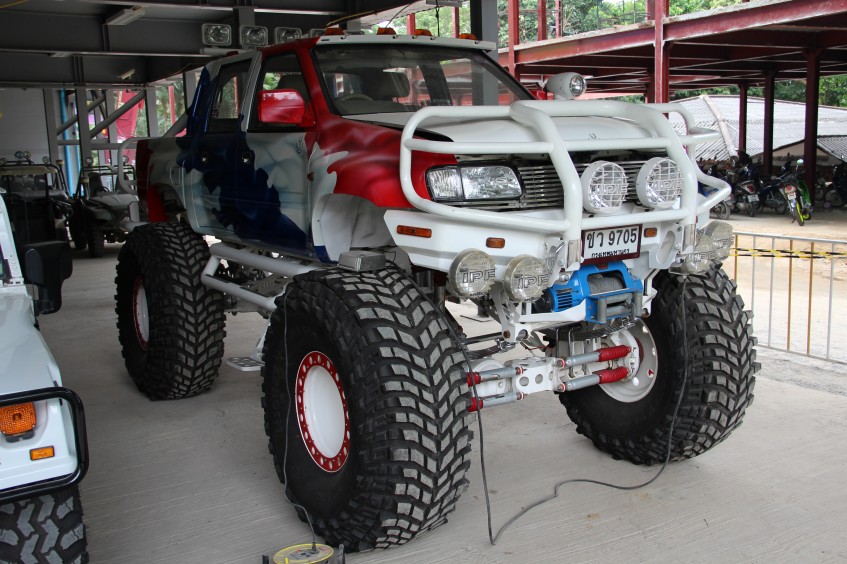 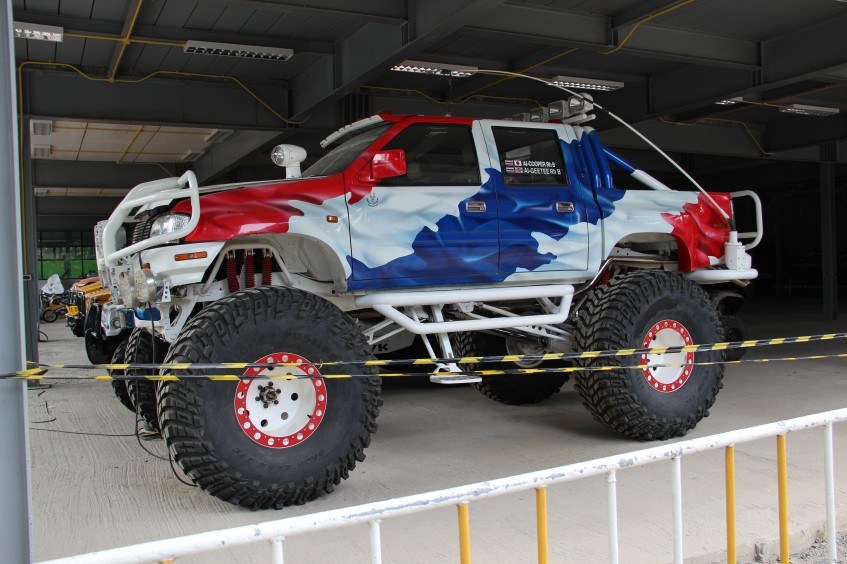 In conclusion how the collection can exist without the Cadillac, but in Thai national costume.