Museum of motorcycles in Canillo, Andorra 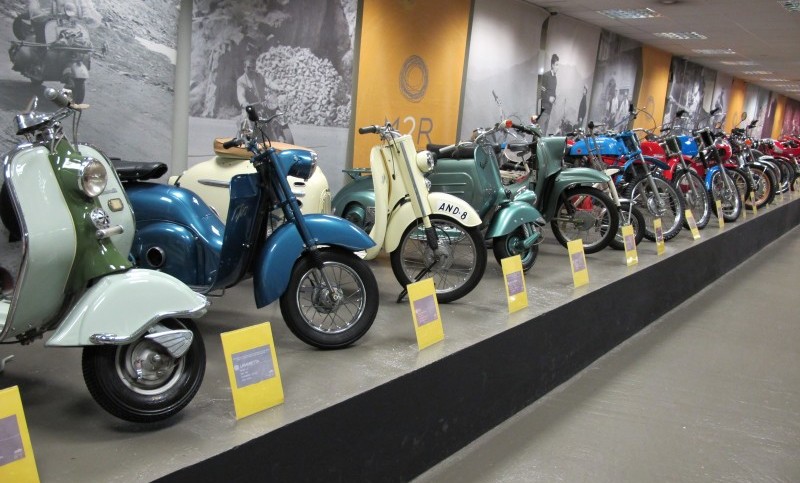 Andorra is a small European state, but it has few interesting vehicle museums. Apart from Abarth museum and private collection of classic cars the city of Canillo has a great museum of classic motorcycles. A list of exhibits covers full period of motorcycles development – from the beginning of the previous century to our days. 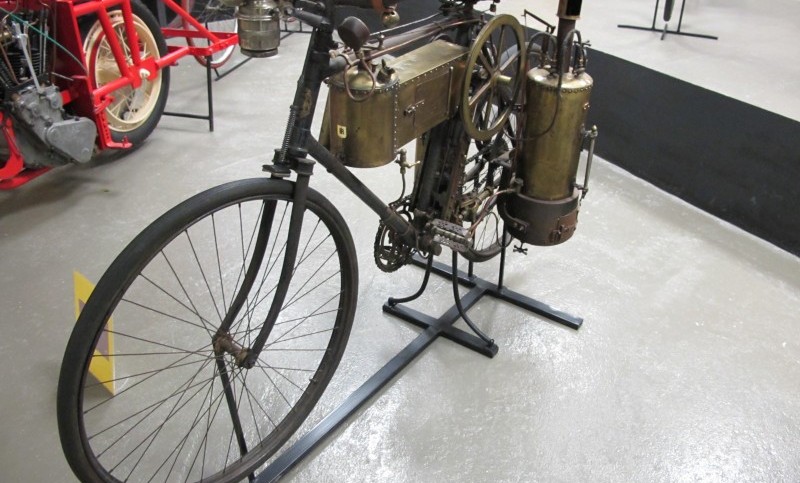 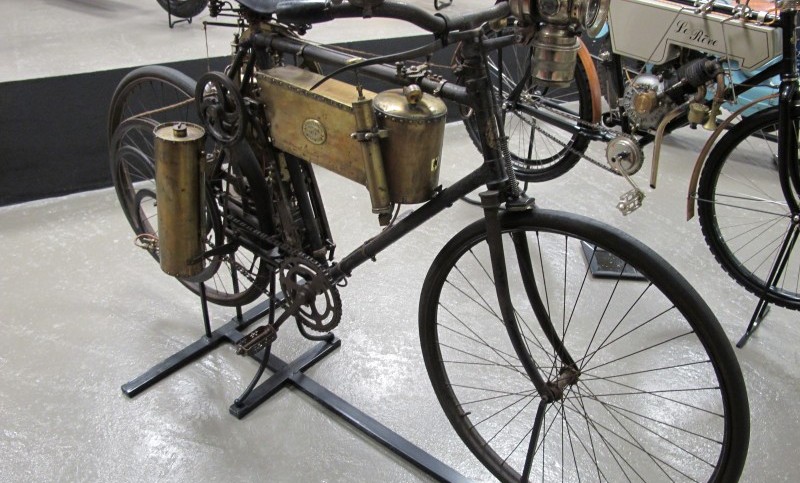 Steampunk-styled moped F.Diamant was made in France in 1900. The interesting feature of this steam-powered moped is its steam engine. To start the motor and have a ride on this moped you have to boil water in 10-liter tank, wait for 30 minutes for piston to start working in optimal regime. The engine works for 35-40 minutes then you have to “refuel” and restart it. This is the only saved exemplar. 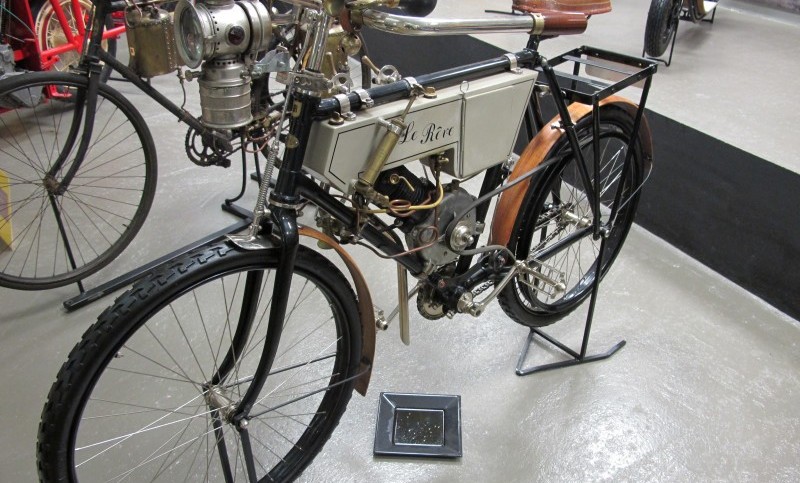 4-speed moped Le Rive of 1902. The moped is the only exemplar of Le Rive motorcycles which made it to our days. 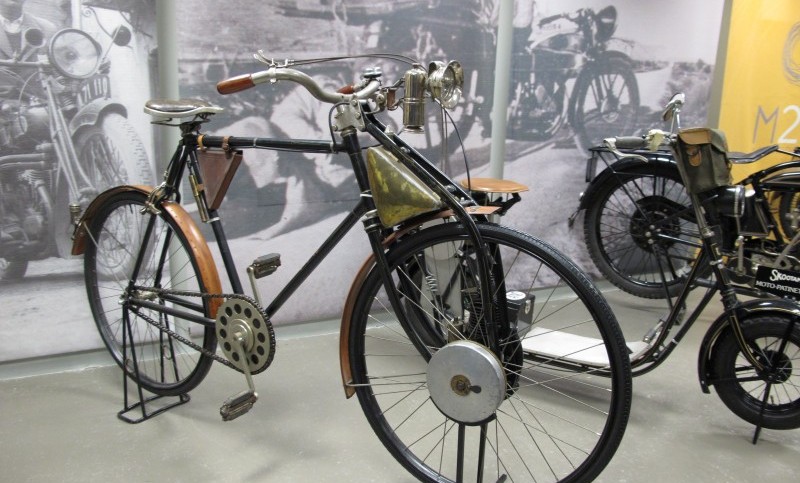 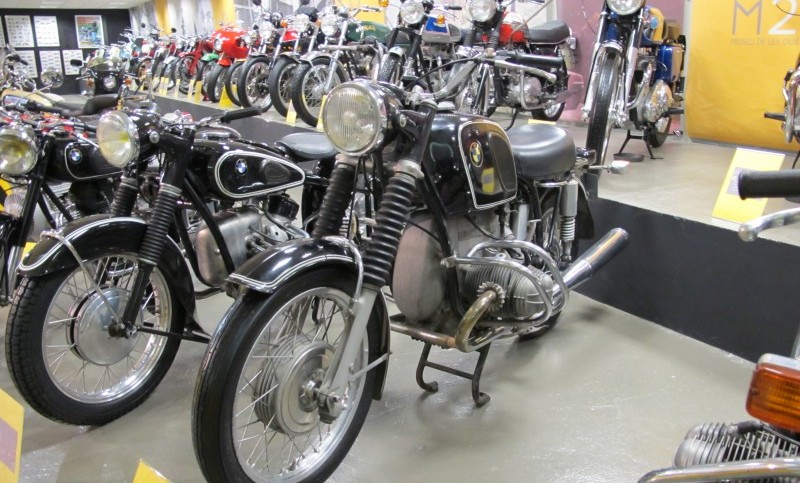 In Museum of motorcycles in Canillo you may see a whole series of black BMW motorcycles. Any exhibit can’t do without them. 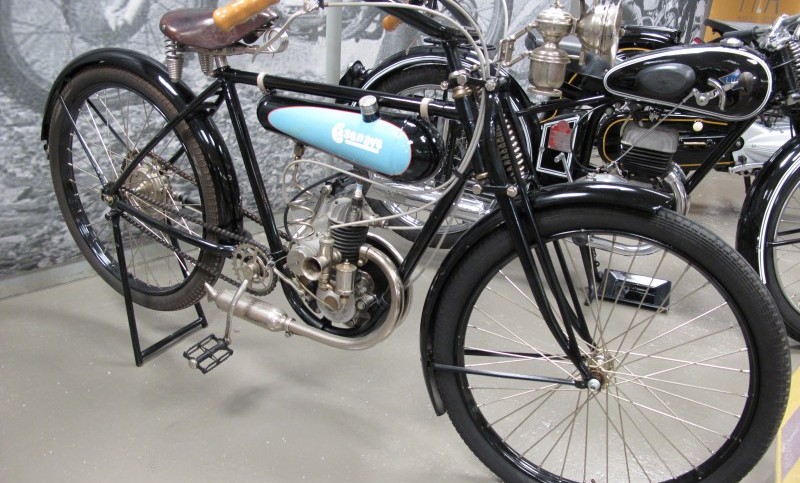 Cazenave French motorcycle of 1951. Is it the bike of Casanova? 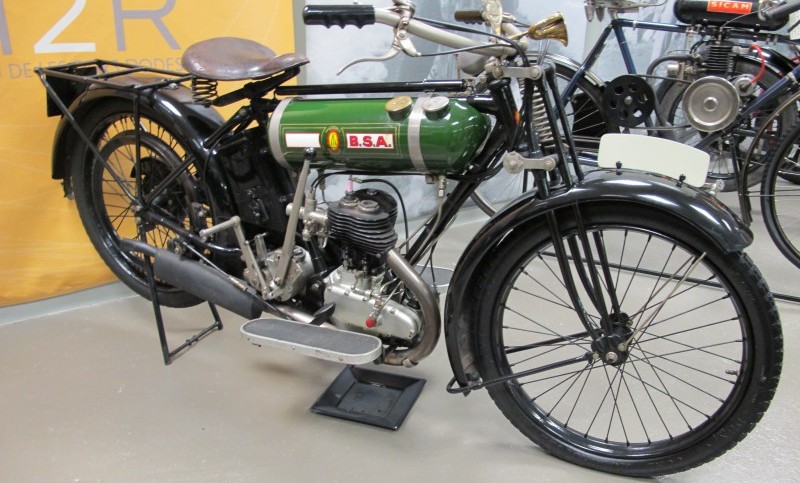 British motorcycle BSA Model B is well-known in Spain as Chocolatera (“Candy”) because of its fuel tank round shape. BSA Model B was very popular motorcycle and was used by different social classes. This bike is important feature of the Museum of motorcycles in Canillo. The bike 600 B Lantouren was manufactured in 1927 by German brand of Bohmerland. This is one of the most unusual and expensive motorcycles in the world, it’s valued by collectors. Bohmerland motorcycles were being manufactured for five years – from 1925 to 1930. The company made three different models: two-seat Tourden, three-seat Lantouren and racing Jubiele. 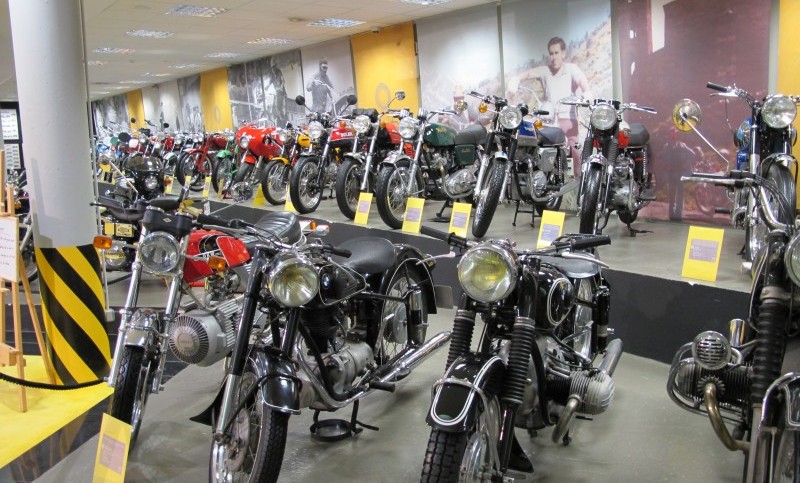 This is just a small part of exhibit from Museum of motorcycles in Canillo. 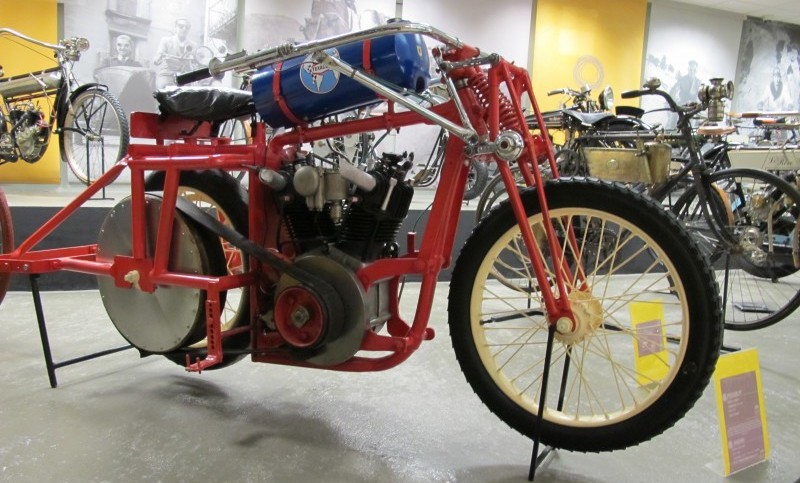 Racing motorcycle with belt drive and huge fuel tank on top of the frame. 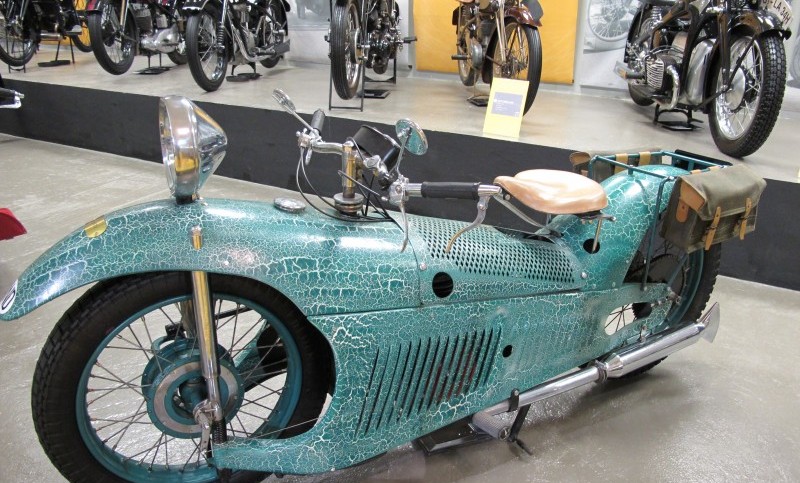 Majestic motorcycle from the 1930s is one of the most unusual bikes in the world. It was designed by Georges Roy. Although Majestic bikes had their own engines the museum item is powered by Chaise engine. It also has France magneto and Amac carburetor. 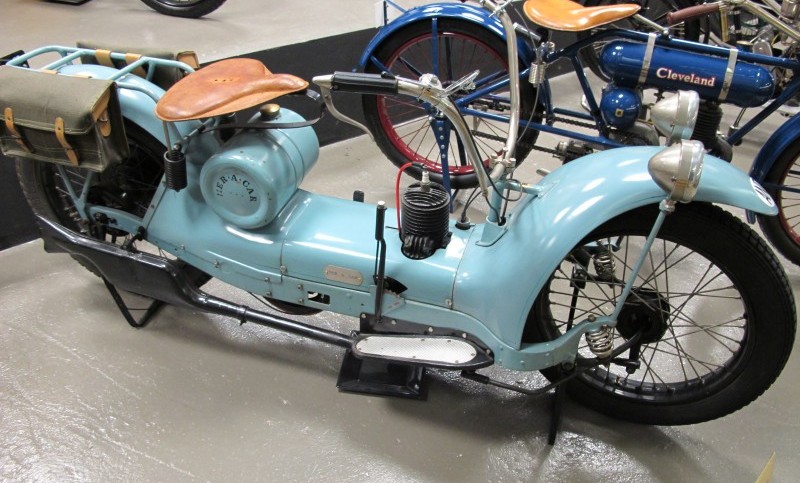 This is quite rare motorcycle named Meracar. 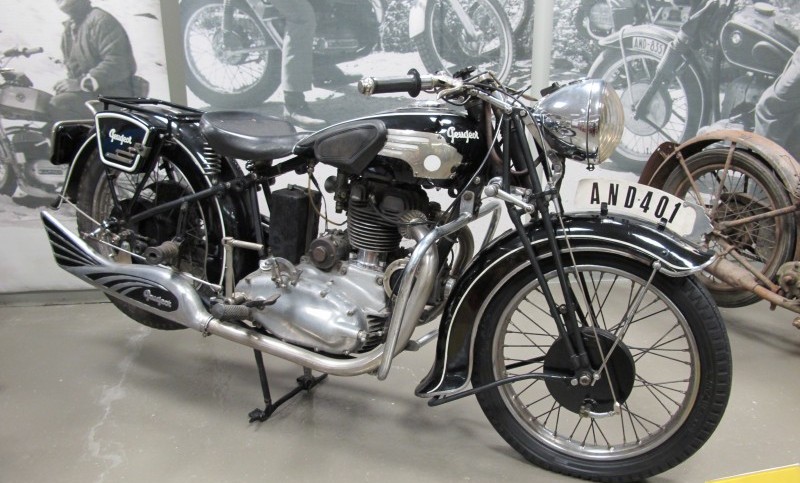 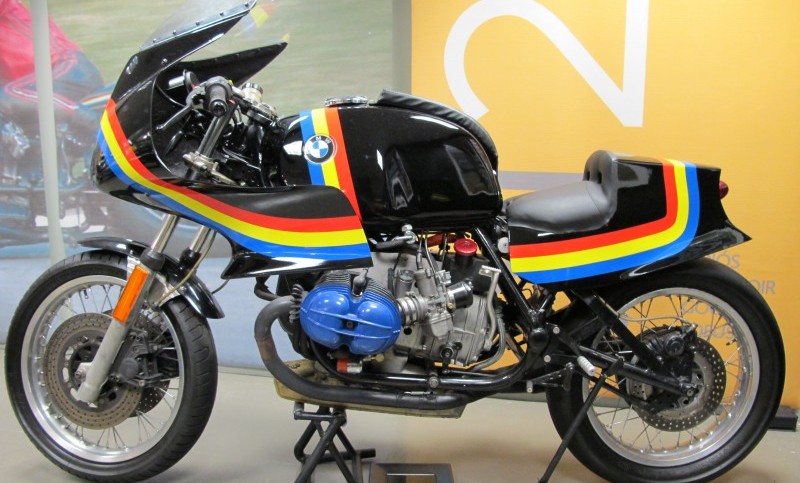 BMW Racing bike with old-fashioned fairing and back part in style of café-racers bikes. 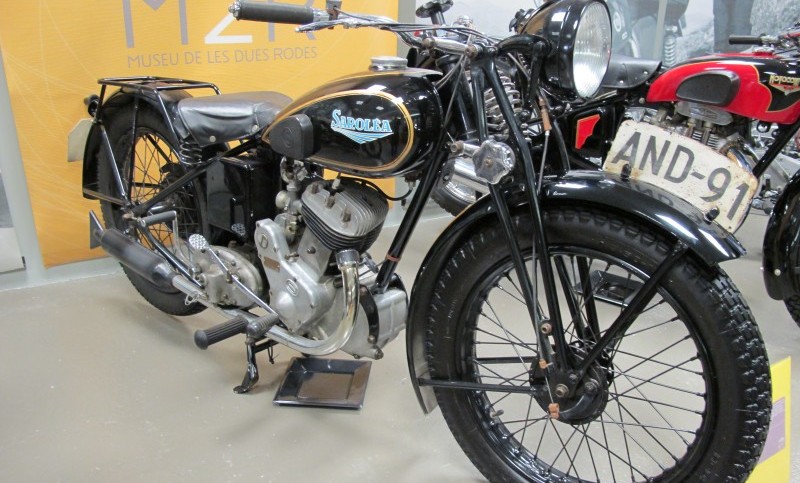 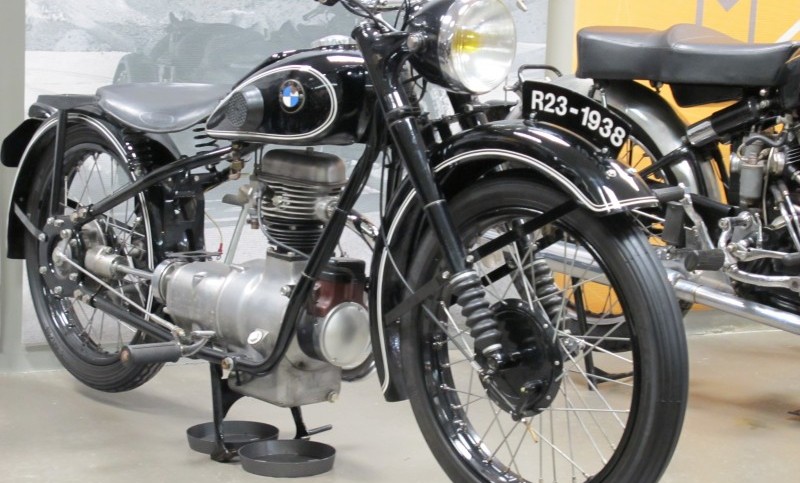 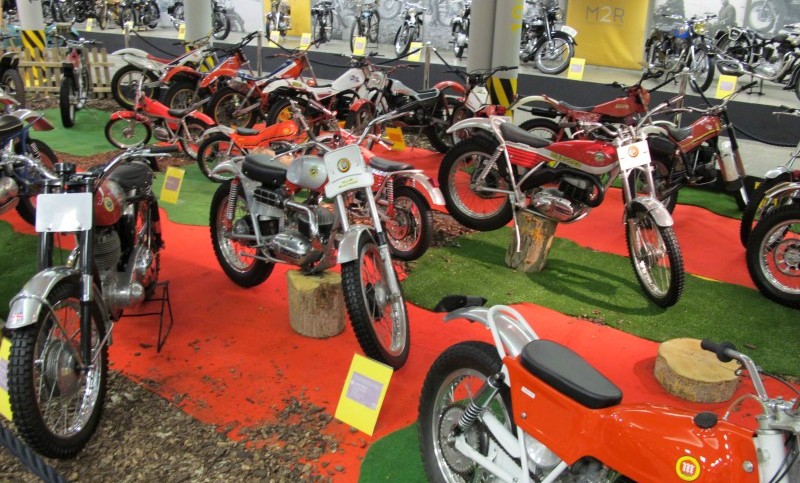 In the Museum of motorcycles in Canillo you may see a collection of Spanish crossroad and trial motorcycles of Bultaco and Montesa brand. 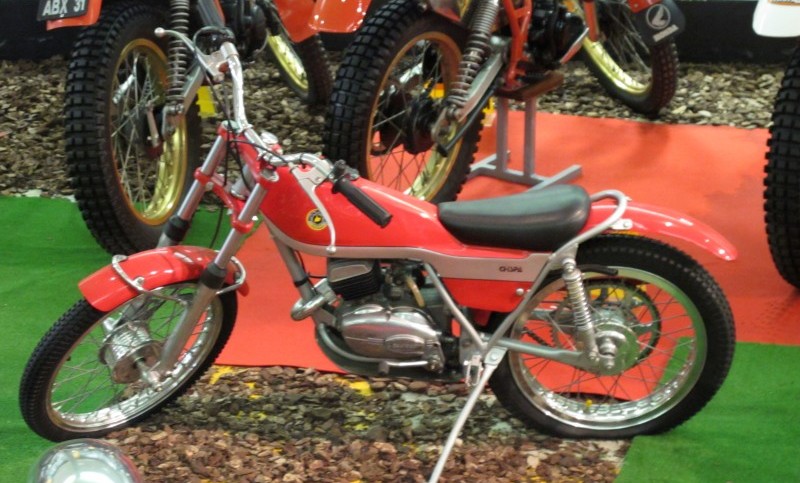 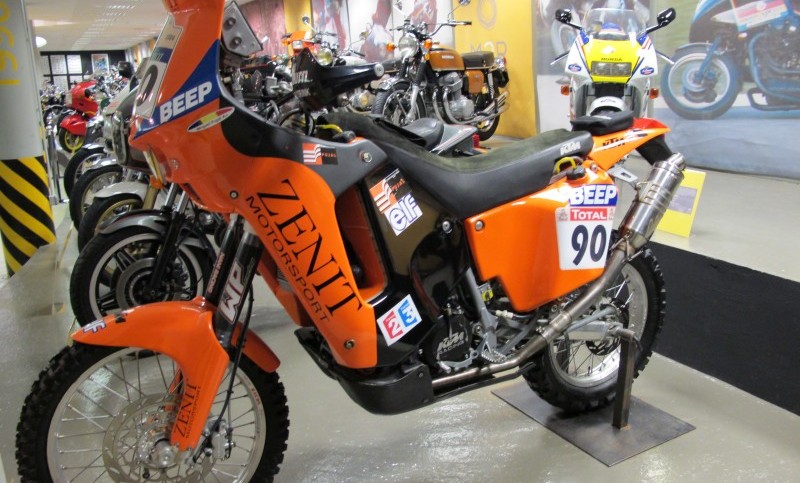