The following 1968 Formula 2 campaign in Europe saw the chassis offered here – serial '0008' – emerge brand-new with 1600cc V6 F2 engine, to be driven by Chris Amon in the Barcelona round of the European Formula 2 Championship at Montjuich Park, in which he promptly finished third.

The car was then entrusted to fast-rising British star Brian Redman who had been invited to make his Ferrari debut, driving '0008' in the Formula 2 EifelRennen at the Nurburgring Sudschleife in West Germany, on April 21. The popular, immensely approachable, Lancastrian performing simply brilliantly to finish fourth despite delay after his goggles were smashed, cutting one eye. Chief engineer and team director Mauro Forghieri was immensely impressed, and after a telephone call to Mr Ferrari offered Redman a Ferrari contract – which he turned down...
According to a listing provided to Doug Nye by Ferrari during research for his 1979-published book 'Dino – The Little Ferrari' (Osprey, London) - Ferrari 166 Dino chassis '0008' was then deployed again in the Rhein Cup race at Hockenheim, Germany, on June 16. Driven by Chris Amon, it was delayed to finish eighth. It was then one of the three works team cars damaged in a multiple accident at the Curva Parabolica in the Monza Lottery GP on June 23, while being driven for the first time by Ernesto 'Tino' Brambilla.

Chris Amon retired the car at Tulln-Langenlebarn aerodrome circuit on July 14, but at Zandvoort, Holland, on July 28 'Tino' Brambilla drove '0008' home into third place in Heat One, also setting fastest race lap. Brambilla then finished third overall and on the podium in the Mediterranean GP at Enna in Sicily on August 28.

This chassis was then prepared with full 2.4-litre Tasman Formula V6 engine and despatched once more to New Zealand for the start of the 1969 Tasman Championship. For that year's tour 'down-under', Chris Amon was running a two-car Ferrari Dino Tasman team for himself and Englishman Derek Bell in the two works cars '0008' and '0010'.
Chris Amon – Ferrari's charismatic but normally so unlucky New Zealand team leader – behind the small-diameter steering wheel of this gorgeous Ferrari Dino 246T, emerged as 1969 Tasman Champion.

With backing from Shell Oil, New Zealand national driver Graeme Lawrence was then enabled to buy '0008' from Ferrari. He made his racing debut in this car on December 28, 1969, in the Bay Park International at Mount Maunganui, New Zealand, finishing second.
His excellent results in this Shell-backed Ferrari 246T clinched the 1970 Tasman Championship title for Graeme Lawrence and launched him into a truly International motor racing career.

This extremely successful – and undeniably extremely beautiful – double-Championship-winning Ferrari Dino 246T was later acquired, via Edwin K. Niles of Los Angeles, by the great French Ferrari connoisseur Pierre Bardinon. It was preserved within his private collection at Mas du Clos, before being acquired around 1980 by Fabrizio Violati. It has survived in highly original condition, and today – though well maintained by museum standards – it exhibits the most attractive patina. 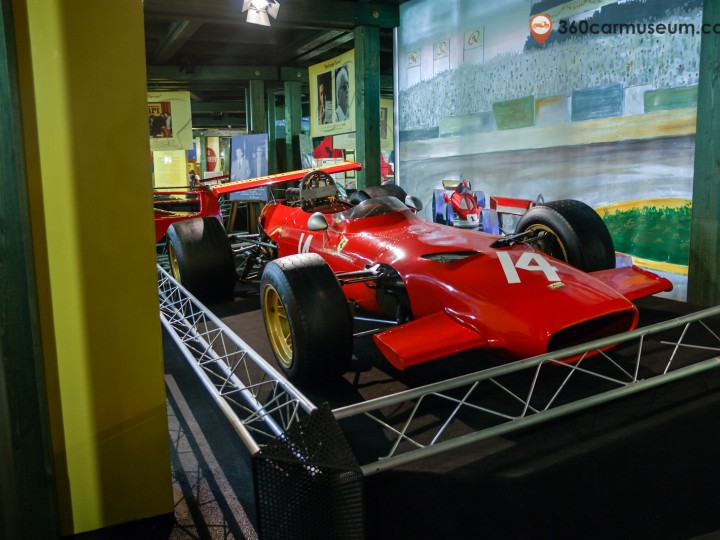 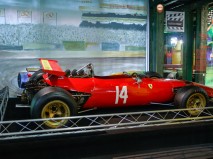 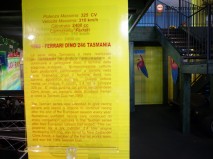 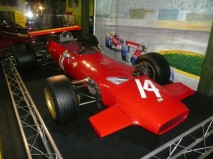 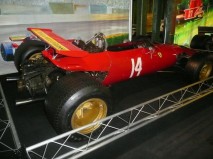 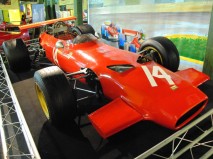 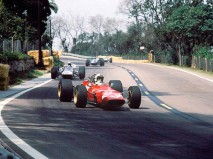 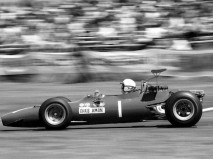 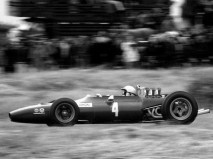 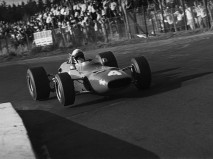 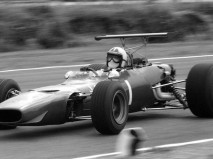 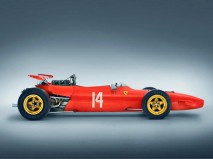 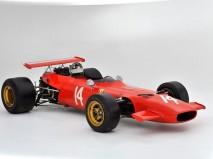 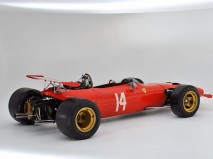 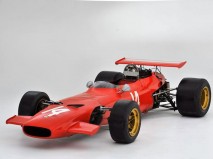 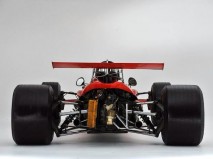 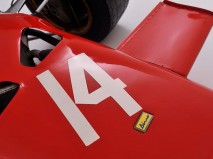 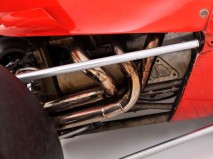 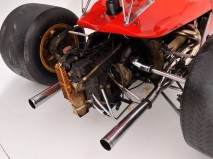 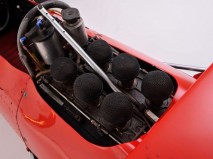 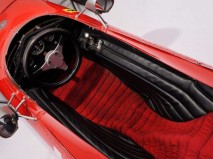 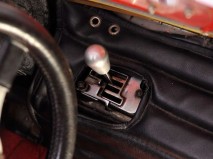 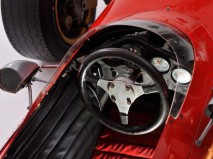 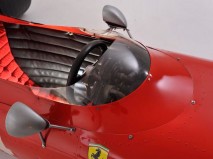 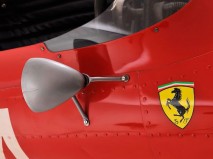 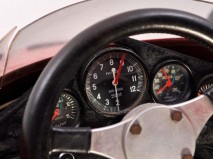