I'm with you already!
Main / Exhibition "Cars from our courtyard"

The ZAZ 965 was a city car produced from 1960 to 1963. Design of a car accessible to the public, and one in part taking the place of the soon to be discontinued Moskvitch 401, began in 1956. Following the growing trend of small cars, the minister in charge of Minavtroprom (the Soviet automotive ministry) selected the new Fiat 600 as the model to follow. It had similar general composition, body, transmission, steering mechanism and rear suspension.

The first prototype, the MZMA 444, appeared in October 1957; to save money, it used the same glass for front and rear windows. And reflecting its Soviet design, its ground clearance, on 13 in (330 mm) wheels, was 200 mm (7.9 in). It was powered by a flat twin-cylinder MD-65 engine provided by the Irbitskeyeo motorcycle plant, which was "totoally unsuited": it produced only 17.5 hp (13.0 kW; 17.7 PS) and lasted only 30,000 km (19,000 mi) between major overhauls. As a result, a search for another engine was begun, and the success of the VW Type 1's boxer led to a preference for an aircooled engine, which NAMI (the National Automobile Institute) had on the drawing board. Minavtroprom, however, preferred a 23 hp (17 kW; 23 PS) rear-mounted 746 cc (45.5 cu in) V4, the NAMI-G, which had the additional advantage of being developed for the LuAZ-967. As a result, it had characteristics not common for automobile engines, including a magnesium alloy engine block. It had the drawback of needing to have the rear of the car redesigned to fit, as well as needing a new rear suspension. The influence of the LuAZ designers led to the introduction of independent suspension on all four wheels. Its doors opened backwards, partly to make it more accessible to the disabled.

One of the primary differences was that the engine, which featured a V4 layout in place of the Fiat's inline-four, was air-cooled. The Zaporozhets also featured bigger wheels and front suspension on torsion bars. In 1958, the government ordered production of the car in the reformed ZAZ factory, under its final designation ZAZ-965. All further production of the car was carried out there.

The new car was approved for production at the MeMZ factory 28 November 1958, changing the name to ZAZ (Zaporizhia Automobile Building Plant) to reflect the new profile. The Zaporizhia factory was supplemented with the Mikoyan Diesel-Building Factory in Melitopol, which was part of the Soyuzdiesel combinat. 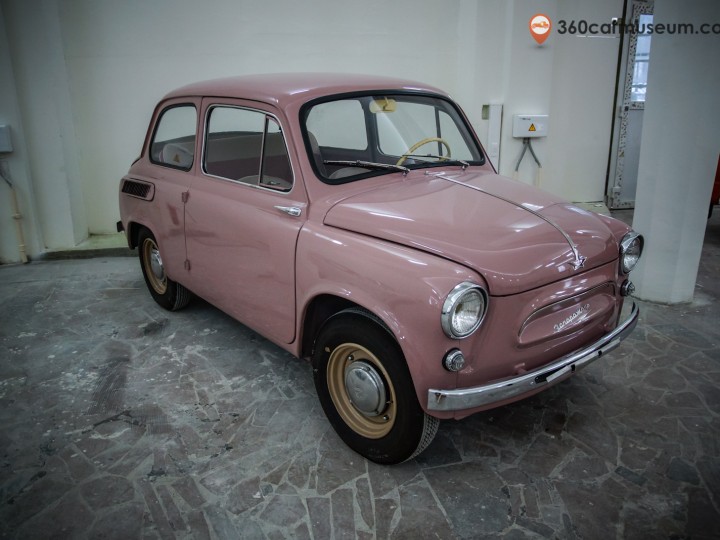 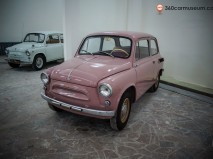 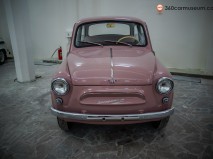 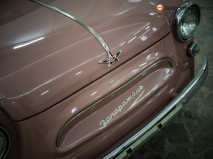 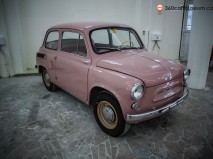 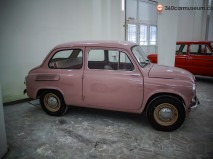 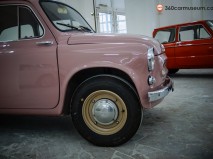 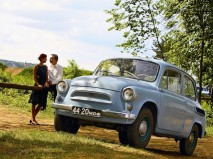 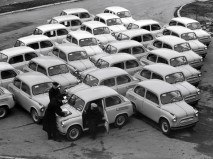 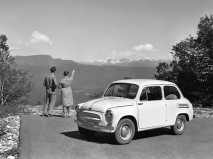 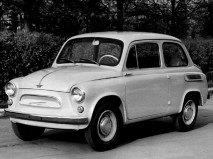