ru.wikipedia.org
The Ford Model T, known as the Tin Lizzie, is an automobile that was produced by Henry Ford's Ford Motor Company from 1908 to 1927. It is generally regarded as the first affordable automobile, the car that opened travel to the common middle-class American; some of this was because of Ford's innovations, including assembly line production instead of individual hand crafting, and also due to the conception of high salary payment and maximum reduce of the car cost. The first Ford Model T was built on September 27, 1908, at the Piquette Plant in Detroit, Michigan.
The Model T had a 2.9 L (2,893 cc) front-mounted inline four-cylinder engine, a two-speed transmission of a planetary gear type. The construction of the car featured such innovations as a separate cylinder head and a pedal gear shift.
Total were produced 15,175,868 of model Ford T. 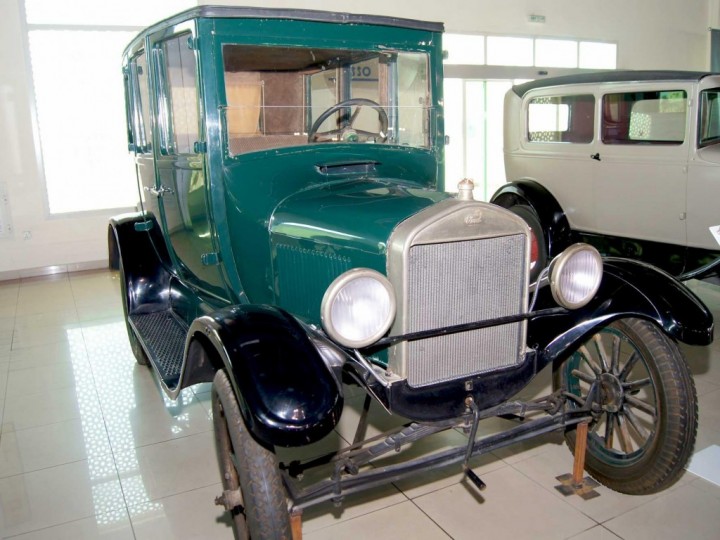 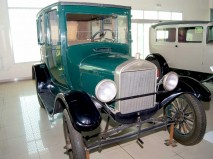 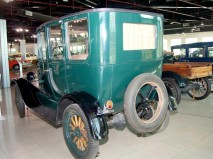