de.wikipedia.org
The Chevrolet Master Eagle, as well as the Chevrolet Master was produced from 1933 through 1942 by the company Chevrolet in the USA.
In 1937 a new model got more rounded forms with a small grille, painted lamp bodies and protective glass in all the windows. The model range included a convertible, a coupe and a sedan. The wheelbase shortened to 2,851 mm. Its 3,548 cc engine developed the power of 85 hp (62.5 kW) at 3,200 rpm.
In 1938 a new grille appeared which was more rounded and equipped with horizontal chromized bars with a vertical division in the middle.
In 1939 the Master was renamed into 85 Master of JB series. The hood and the grille became bigger. The headlights which were earlier mounted at the hood’s sides were placed to the front fenders. The production of the convertible stopped, only 5-door 8-seat station wagon left. 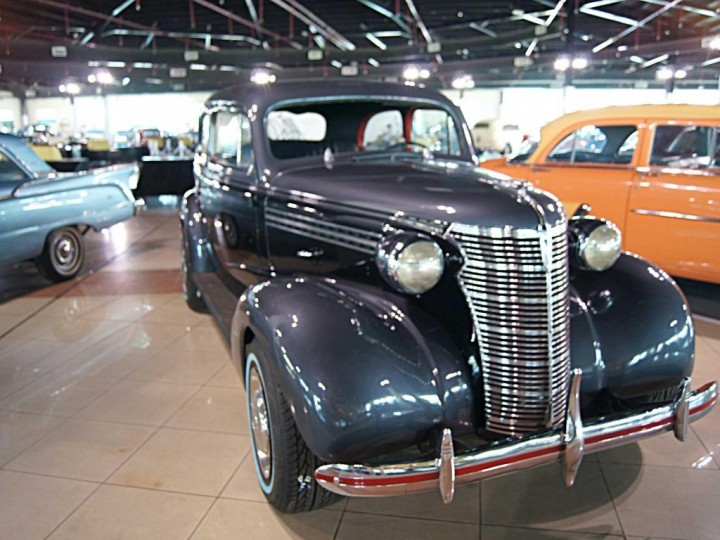 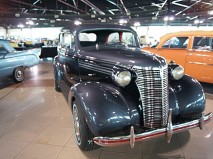 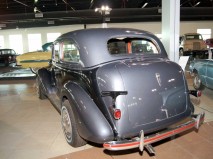