The Vittorio Jano-designed Lancia Aurelia was a truly revolutionary design, combining high levels of performance luxury into one attractive and compact package. First offered in 1950 in B10 Berlina guise and joined by the B20 GT two-passenger coupé in 1951, the Aurelia created an immediate sensation. The brainchild of Lancia engineer Francesco de Virgilio, it is also considered the first production automobile to utilise V6 power. Mechanically identical to the B10 but with a larger two-litre engine, the B20 GT was designed by Boano, and series production bodywork was carried out by Pinin Farina.

Racing success came swiftly, and in action, the B20 GT silenced any doubts as to its sporting prowess by finishing second in the Mille Miglia in 1951, piloted by Giovanni Bracco and Umberto Maglioli, followed up by victories including first in class and 12th overall at Le Mans. A stunning 1-2-3 finish at the 1952 Targa Florio was followed by another high profile win at the Liege-Rome-Liege Rally in 1953. 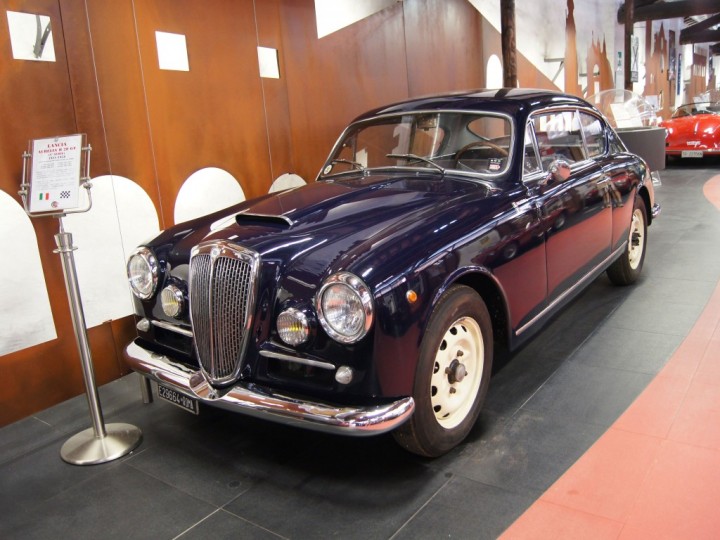 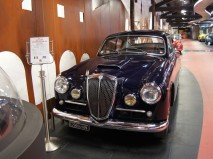 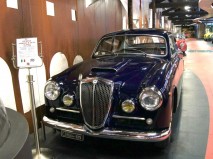 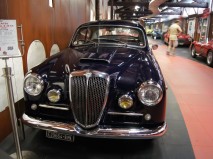 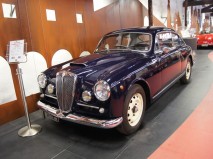 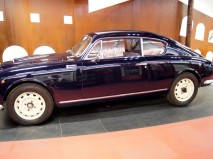 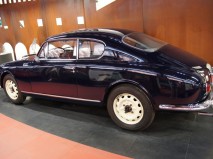 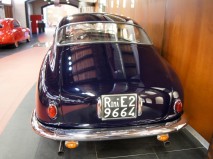 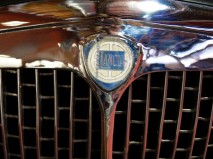 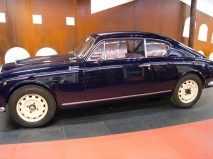