ru.wikipedia.org
GAZ-13 “Chaika” is a Soviet representative passenger luxury car, produced in a small series at the Gorky automobile plant from 1959 till 1981.
Totally 3,189 cars of this model were built.
Completely a new engine was designed for the new car. It was a V8-engine instead of an inline-six engine that was fixed in the ZIM. It had according to that time rather a progressive construction, particularly, a cylinder barrel, heads, an intake manifold and pistons were made of aluminum, which was the rarest decision at that period of time (the first aluminum engines appeared in America in the 60-eis). A full-automatic hydraulic power transmission was coupled with it, which essentially simplified driving the car in comparison to the preceding model. The gearbox of the Chaika was distinguished by the operating mechanism: the selection of the transmission working range was performed by the button selector, located in the left part of the dashboard. It possessed four buttons: N — neutral; M — movement; S — slow speed (only the first speed, an analogue of L mode in modern automatic transmissions); B — back run.
In difference with an integral body of the ZIM, the designers of the Chaika decided to use a detached frame, though it was lightweight comparing with a traditional ladder frame of X-form shape, very original for its time. The body was mounted in 16 points through anti-vibration rubber pads.
For the first time in the GAZ production there were used a four-barrel carburetor, power steering, a vacuum booster, power windows, an auto radio with self-seeking and a power antenna.
The GAZ produced the Chaika in the following variants:
• GAZ-13 — the most of the cars “Chaika” had an enclosed-four-door body with three rows of seats without an interior partition;
• GAZ-13А — custom built cars, mainly for the Ministry of Defend, were produced with a set interior partition between a driver’s and a passenger compartments;
• GAZ-13B — these cars had an open «touring body», or in other sources a cabriolet; a soft top was raised and downed by electro-hydraulic system, operated from a driver’s place; the quantity of the built touring bodies amounts to 20 pieces. 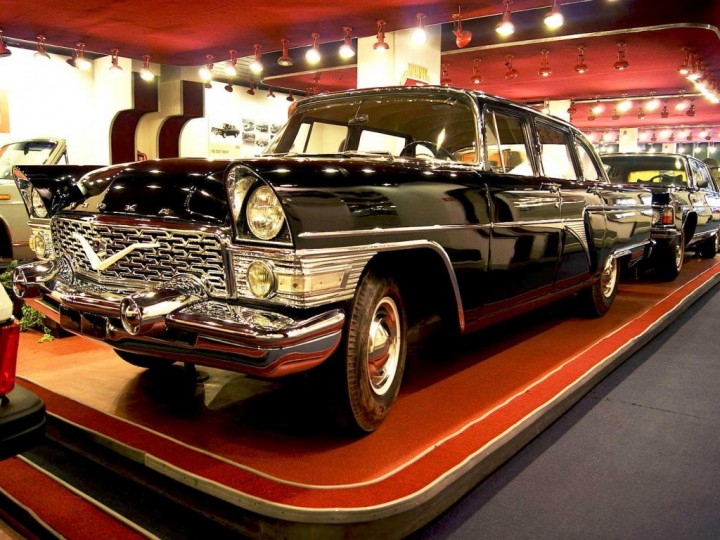 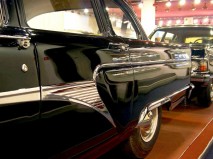 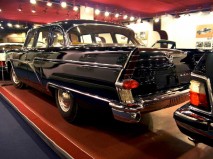 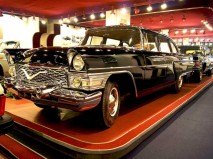 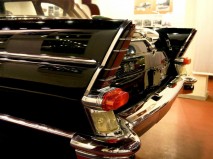 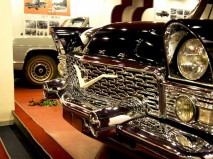 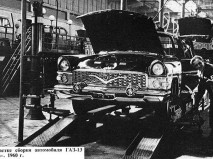 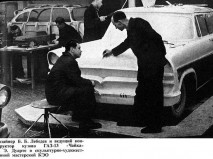 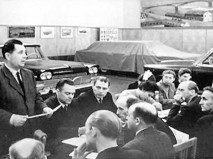 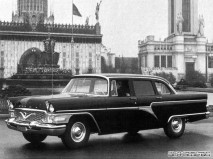